Artwork from Issue #2 of Mörlok: Rise of the Revenants

Mörlok Issue #2 Rise of the Revenants launched officially at SMASH! in Sydney during August, although the issue was available for sale from June/July (I missed out on getting it ready for Supanova 2013 in Sydney unfortunately). It was well received by return fans who were looking for the title to explore further some of the recurring characters. 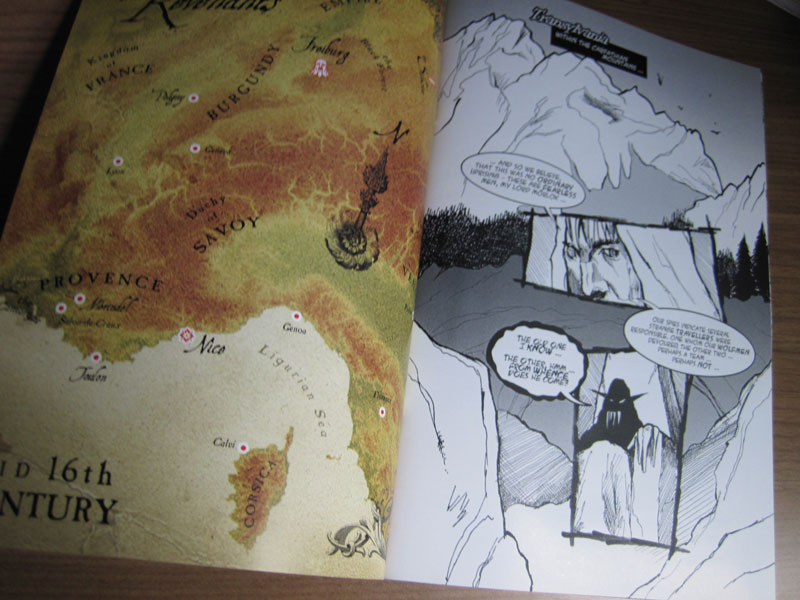 You would have known from Issue #1, The Years of Fire, that Nostradamus was going to make a return in the next issue. So it’s not really a spoiler for those who haven’t read Rise of the Revenants (Issue #2). Though I’m keeping tight-lipped on how he appears and what it means for Issue #3! (And, how that strange bay horse they saw in the Camargue fits in! Nope, bay horses don’t belong there, it’s a place where only the Camarguais horse really belongs).

I’m happier with the artwork this time round. I had a tiny bit more time to hone it and to spend time inking carefully, and adding in better shading and tone. There’s still a way to go yet before I’d be completely happy. Though between juggling everything from work to family life and so on, it’s hard to do all the research, scripting, layouts, art and lettering on your own. The costumes are the killer. I have to ensure that they’re as accurate as possible (or as reasonably possible) and that takes a lot of extra research. 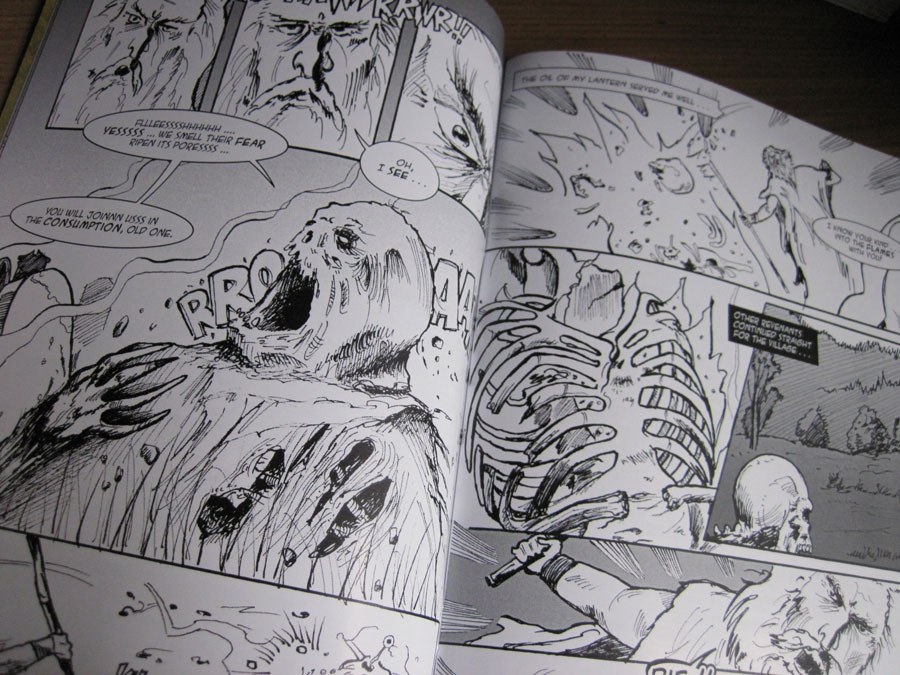 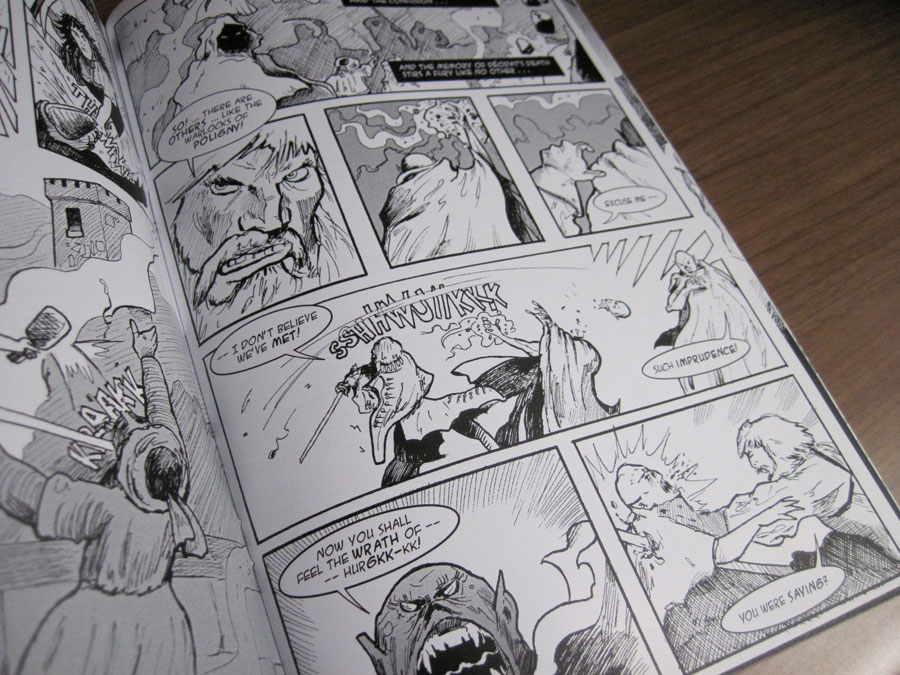 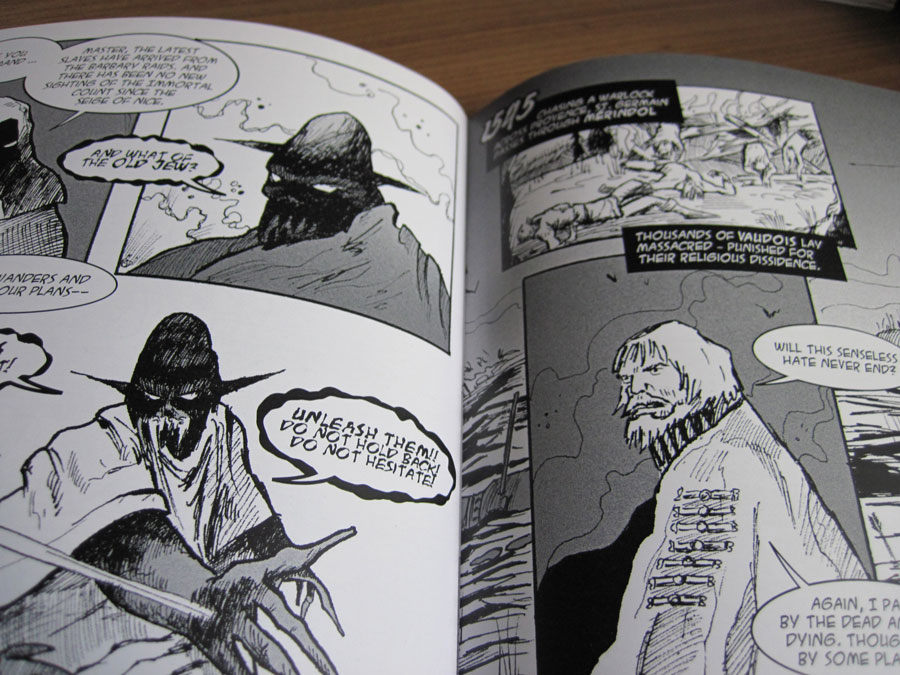 Here is a peak at the pencils that went into the issue. I’ll aim to post up more of these in the near future. 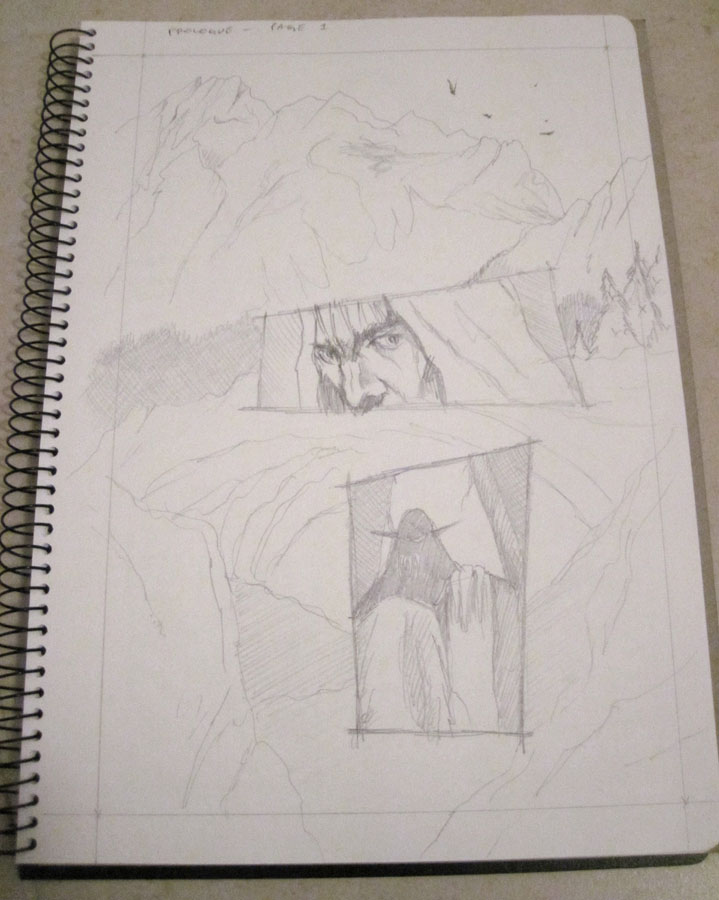 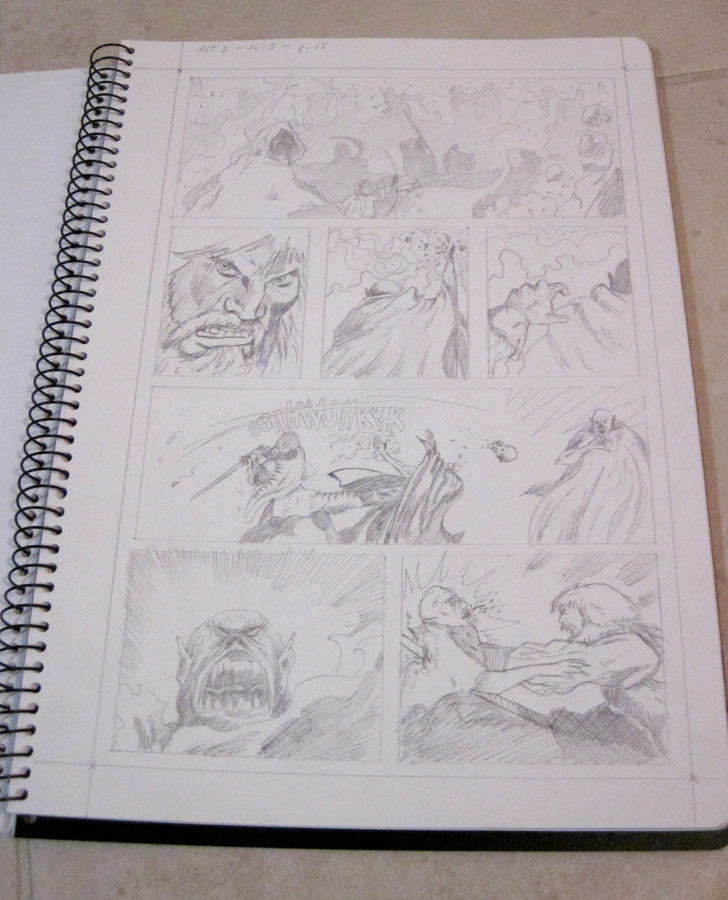 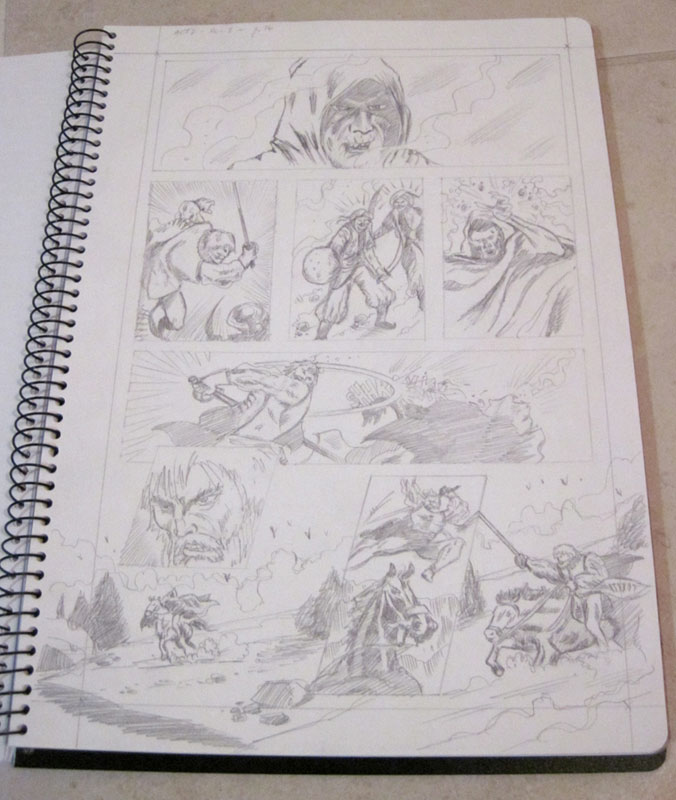 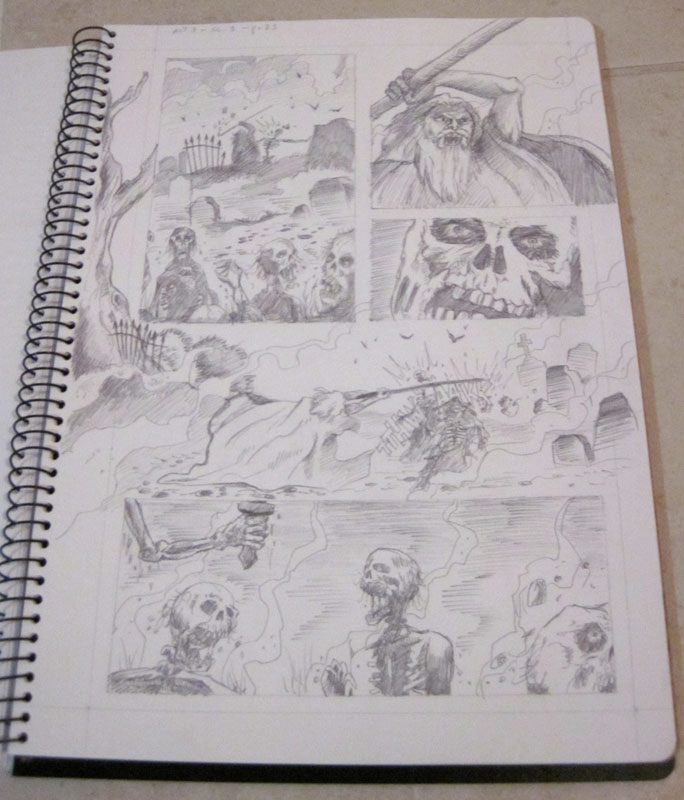 And, of course here are the original pencils and watercolours that went into the production of the cover (which ended up having a tiny bit of acrylics and pastels to touch up the image). 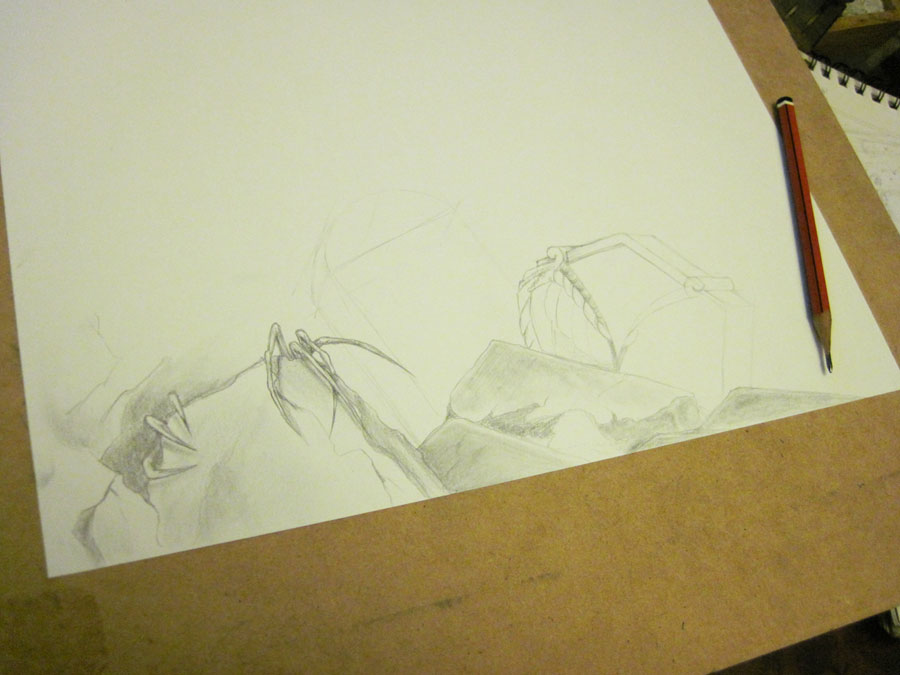 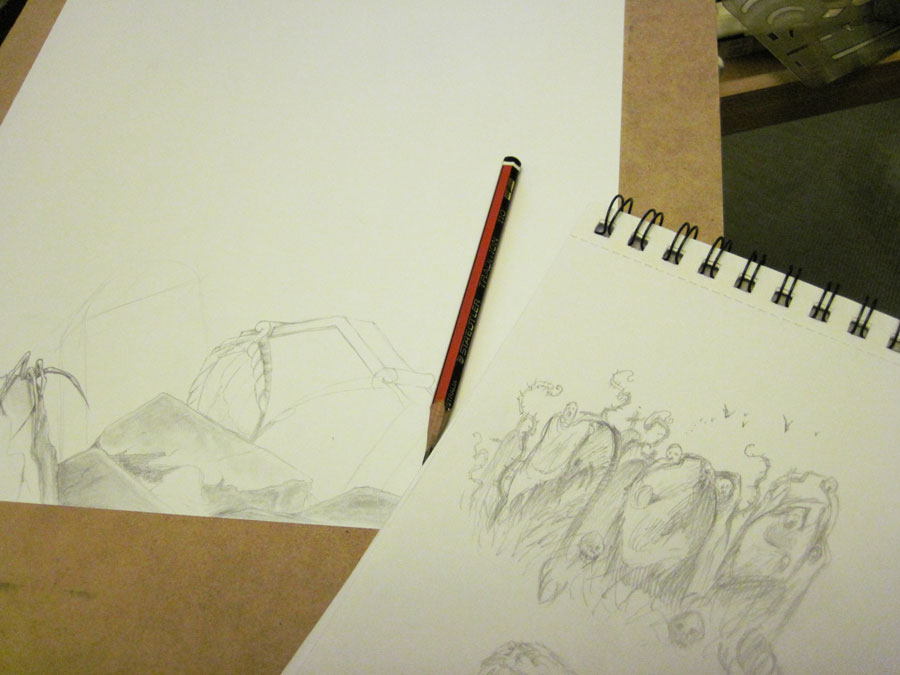 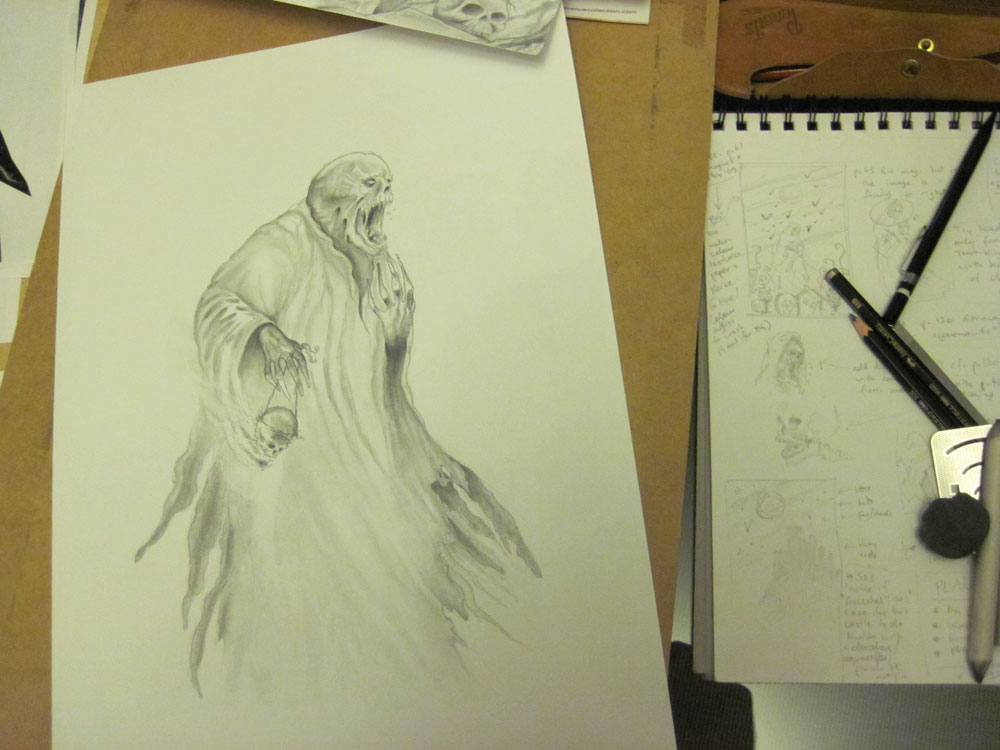 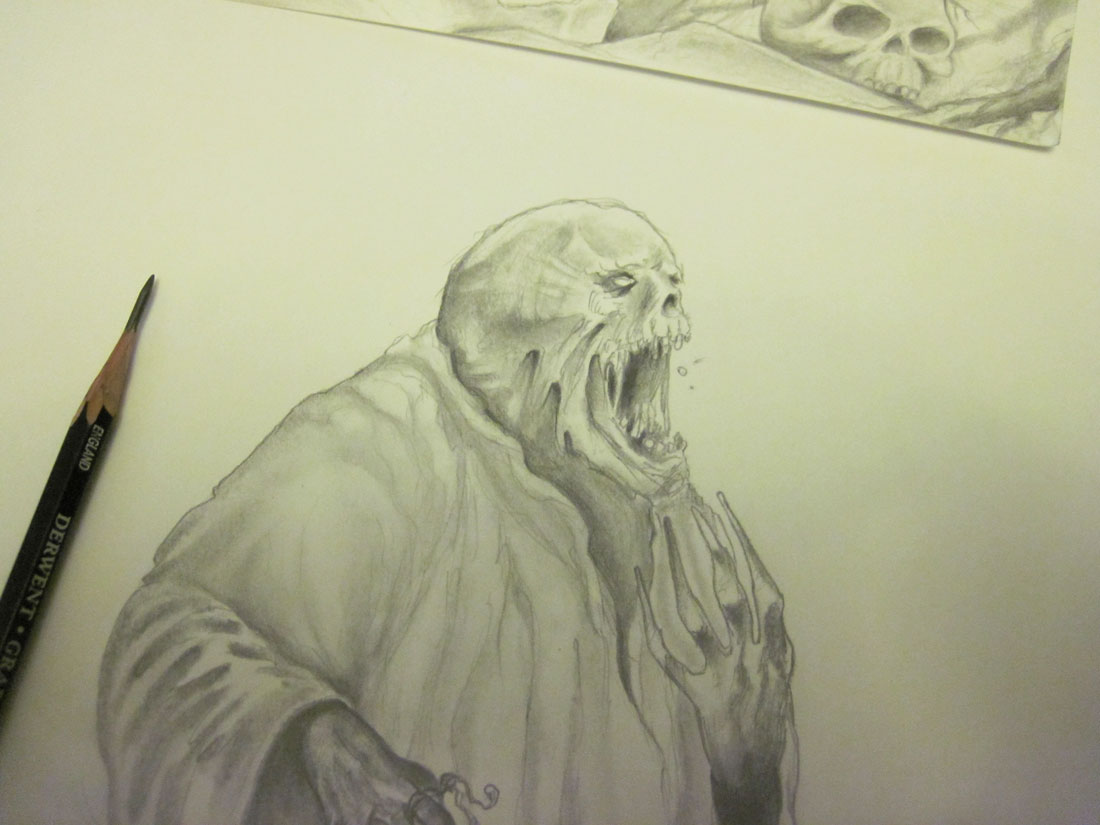 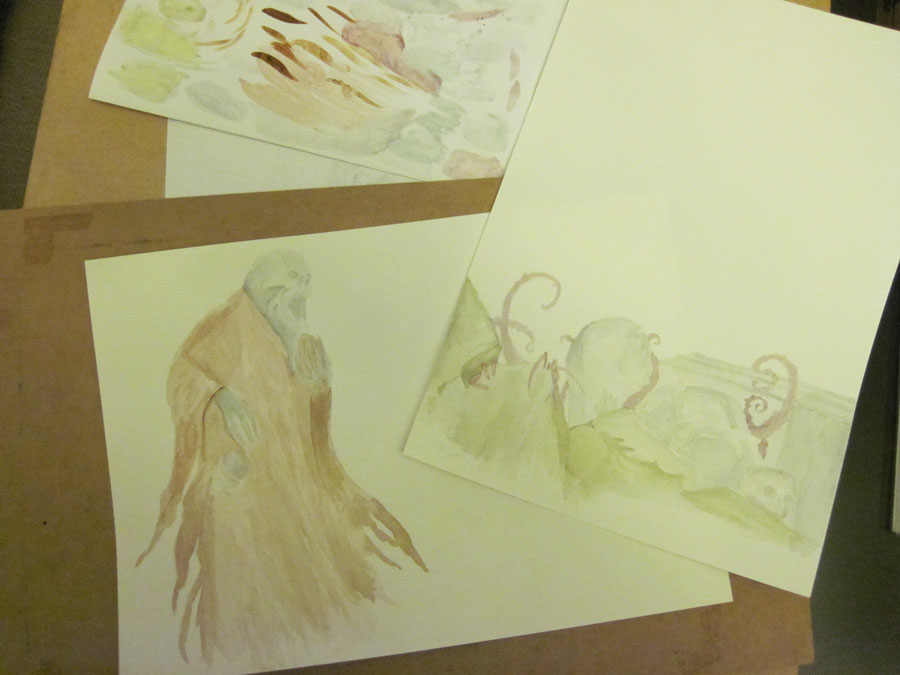 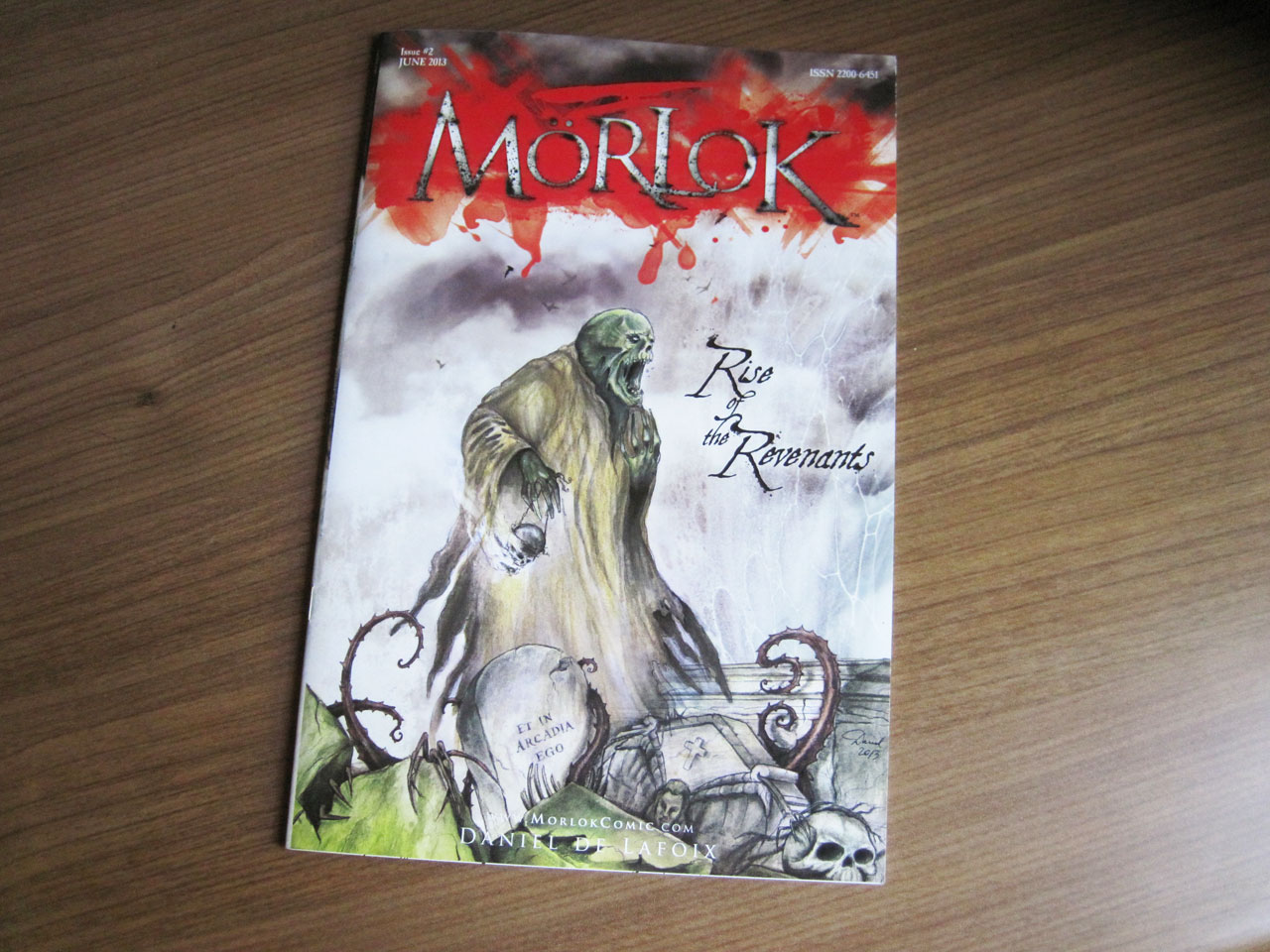 Issue #2 Rise of the Revenants is on sale now via this site.

Let me know what you think on Google+, or leave a comment here.