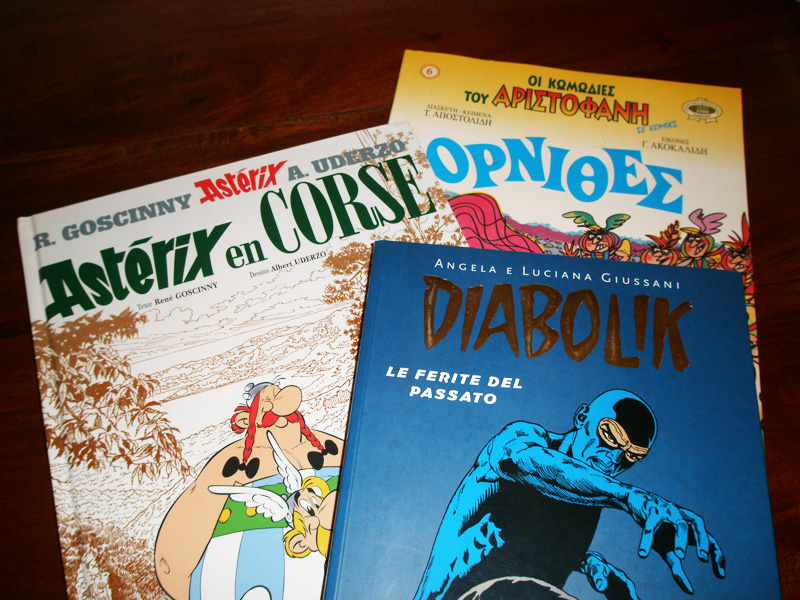 There are so many talented artists in Europe and some great titles. While I’ve collected many of the more obvious ones like Asterix, Diabolik and the tongue-in-cheek Greek comedies of Aristophanes … there’s plenty of room on the shelf for Nathan Never (a Bladerunner/Asimov’s Foundation inspired sci-fi), Martin Mystère (dectective of the uncanny), Dampyr (a demon-hunting dampyr) and so on. 13m28 by Raphael B is an incredible French graphic novel that I can’t stop reading. 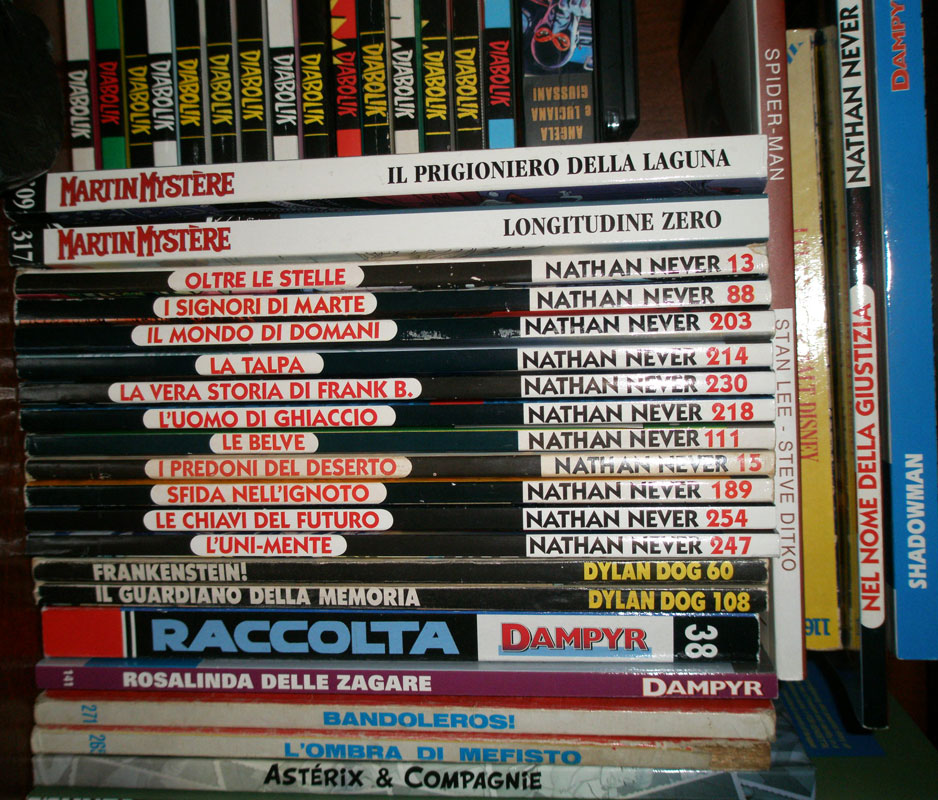 I could go on for days about the different titles I’ve read overseas, and I’ll have to post about them at some point in the future.

I guess it’s the quality of the storylines, and the attention to detail in the artwork that draws me to these types of comics.

This is the sort of standard I’d love to see Australian independent comics reach. Now I know Nathan Never and so on are commercial titles in Italy run by Bonelli Editore … what I’m talking about is the quality that sets it apart from stock-standard American Marvel/DC stuff. But I’m also talking about European indy titles (like French 13m28), the originality in the storyline and the sophistication of the artwork and lettering is staggering.

Let me know on Google+ if you’ve got any great European titles to recommend, or leave a comment here.