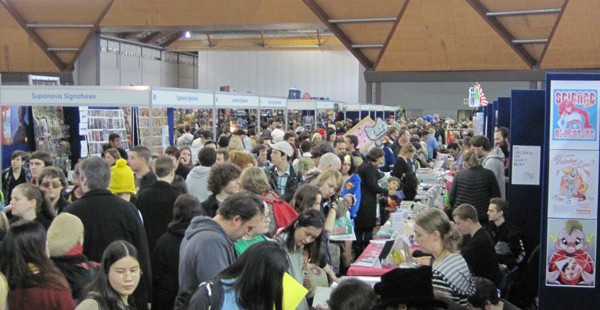 Supanova 2013 at Olympic Park in Sydney! 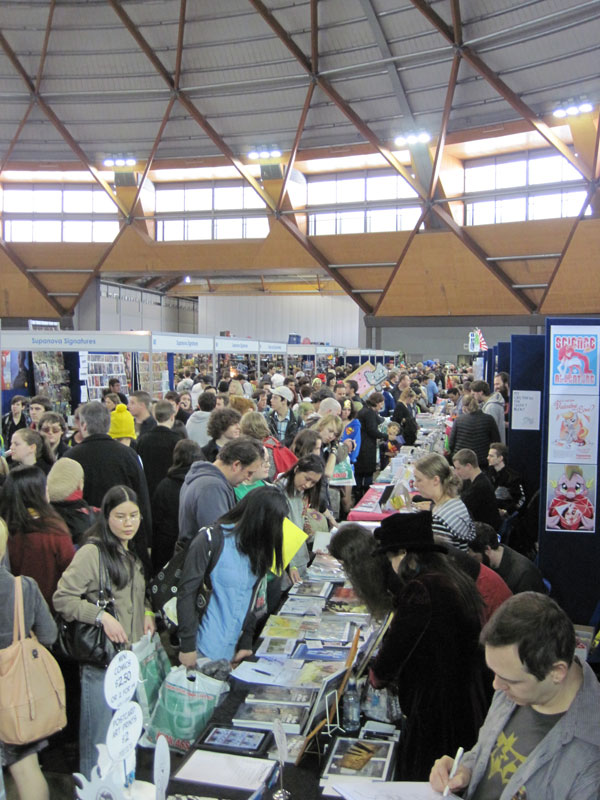 This year’s Supanova at Olympic Park in Sydney was the greatest! I’ve been to several so far, but only ever tabled at 2012 (where Mörlok made it’s debut) and 2013 (both in Sydney) selling Mörlok. Hands down, this year’s crowd was intense, and in terms of sales for indy titles, it was great. Shared the table once again with buddy Paul Caggegi from Pandeia, we sold twice as many titles as last year and saw returning fans asking for more!

Unfortunately I didn’t get Issue #2 printed in time to release at Supanova 2013, but it’ll be ready in time for SMASH! Anime/Manga Expo in August!

With Nathan Seabolt to the right of our table, Alice de Ste Croix to the left of us (selling her amazing art like hot cakes!), tonnes of cosplayers, and heaps of Italian coffee (thanks Paul) – it was an incredible experience. Actually, kind of freaky that two “-oix’s” got tabled right near each other by fluke. And yes, Alice is in-fact descended from famous Ancient Historian Geoffrey de Ste Croix! (who, funnily enough, I got to reference countless times when doing my thesis back in the day).

Thanks to everyone who came past the table, hope you enjoyed your copies of Mörlok!

Actually got to do a podcast interview with Beardy & the Geek, which you can check out here (starts at about 10:36):

Thanks to the guys for the opportunity to chat about Mörlok!

If you’re looking for more coverage of Supanova 2013, you can check out our expo-buddy Tariray’s blog post packed with some great pics from both days. 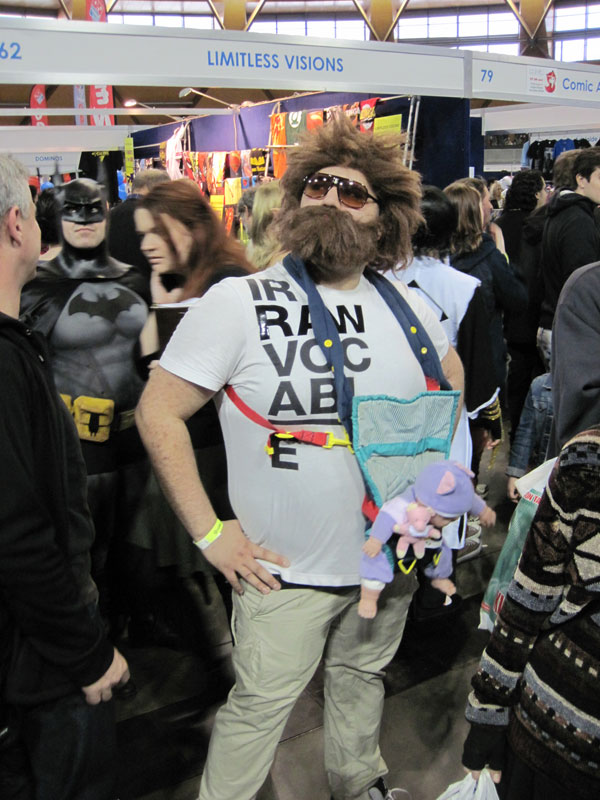 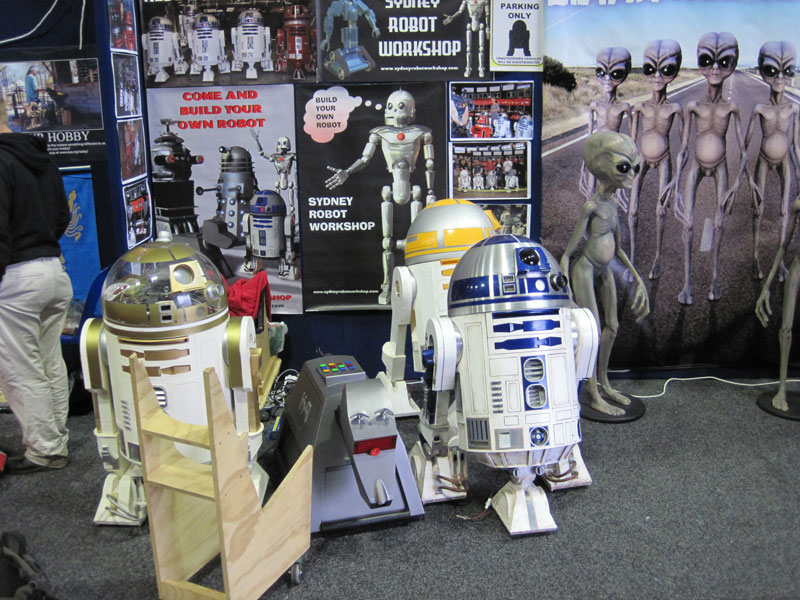 What did you think of Supanova 2013? Let me know on Google+, or leave a comment here.